ZTE is known for unleashing its Blade series of cameraphones at its MWC occasion. Last year, it had reported the Blade V9 and Blade V9 Vita handsets. Last month, the Blade V10 was spotted with full specs on TENAA. Hence, it is speculated that the Blade V10 along with Blade V10 Vita may get unleashed at the MWC 2019. On the other hand, the key announcement from the manufacturer will be its initial 5G flagship cameraphone. On the other hand, there are with no details in the world on the specification of the phone. There is a possibility that it could possibly be powered by the Sd 855 chipset and its X50 4G modem may bring support for 5G connectivity. 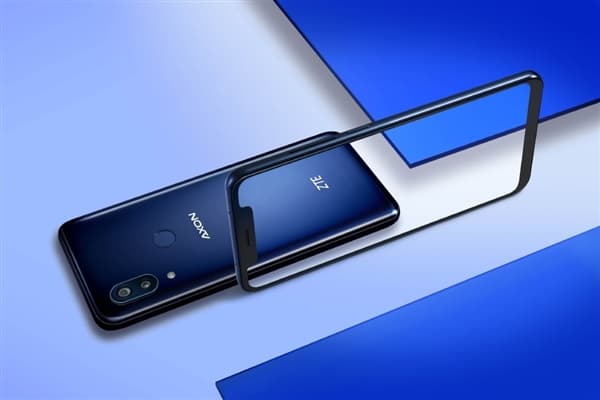 At the beginning of this month, a smartphone labelled as ZTE A2020 Pro was spotted on Geekbench benchmarking platform. The Geekbench listing of the cameraphone did not confirm on the presence of Sd 855. However, the single-core and multi-core tests were pretty same SD855 what suggested that the exactly cpu might be powering the device. 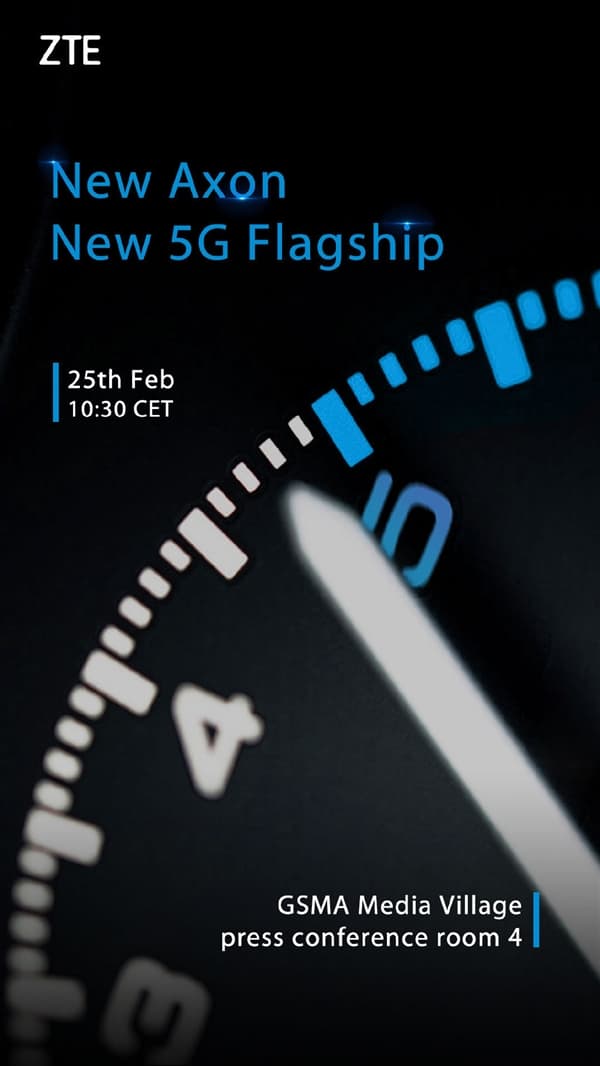 The curious ZTE A2020 Pro might be the upcoming Axon 10 Pro cameraphone. The ZTE Axon Pro 10 moniker has also been spotted on the database of Eurasian Economic Commission (EEC) what indicates the device would be going to Europe. There is a possibility that the handset may perhaps arrive in 2 versions these types of as a standard model with with no 5G support and the other one enabled with 5G connectivity. Gossips have it that the initial 5G smartphone from ZTE could possibly be heading to Europe and China in the first half of 2019.

At the MWC 2019, ZTE is In addition expected to showcase its 5G inside CEP that supports Wi-Fi 802.11ax tech with maximum download speeds of around 2 Gbps. It may carry support for 10G network ports for residential and office for using 5G connectivity indoors.