Turned out that Akhan Semiconductor had gotten into talks with Huawei about licensing the tech to the phone company. Akhan claims the tech is 6 times stronger and 10 times more scratch-resistant than Gorilla Glass, the industry standard that generates about $3 billion in annual income for Corning Inc. The company provided Samsung and Huawei with samples of the glass. An soon sample of the Miraj Diamond Glass was shipped to Huawei’s lab in San Diego but there was an agreement that the glass would not be cut into two. This is typical practice to avoid any possibility the the company’s engineers will reverse engineer the glass process if it is cut into two. But, whenever the glass was returned to Akhan, there were signs the glass had been cut into two and few fragments were removed. The US start-up then lodged a formal complaint with FBI and that culminated in the sting operation at CES 2019. The entire operation is documented in Bloomberg’s report what you can discover on the source link below. 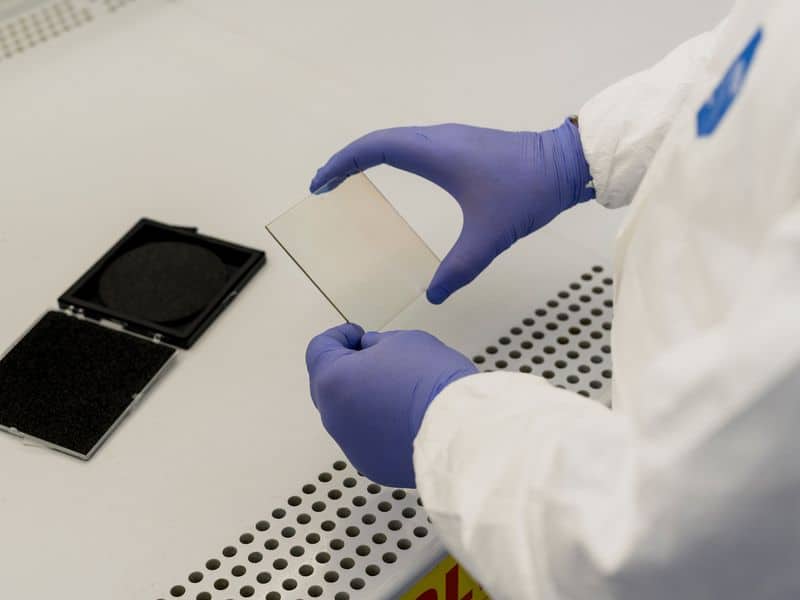 Huawei is not a newbie to this kind of accusation of intellectual property theft. It hs usually had this kind of toga hanging on its neck. In 2002, Cisco Systems Inc. accused the company of stealing source code for its routers. Motorola said in a 2010 lawsuit that Huawei had successfully turned few of its Chinese-born employees into informants. And in 2012 the U.S. House Intelligence Committee labelled Huawei a national security threat and urged the government and American businesses not to purchase its products. Huawei denied all the claims. The Cisco and Motorola lawsuits ended with settlements. The US Department of Justice is Additionally suspecting Huawei of stealing protected trade secrets from T-Mobile – these pertaining to its touchscreen experience testing robot Tappy.