Huawei applies for trademarks for “Mate Mini” and “Mate Smart”

The documents do not tell much however due to the fact they are under the cameraphone category for goods and services, we believe they are future phones. 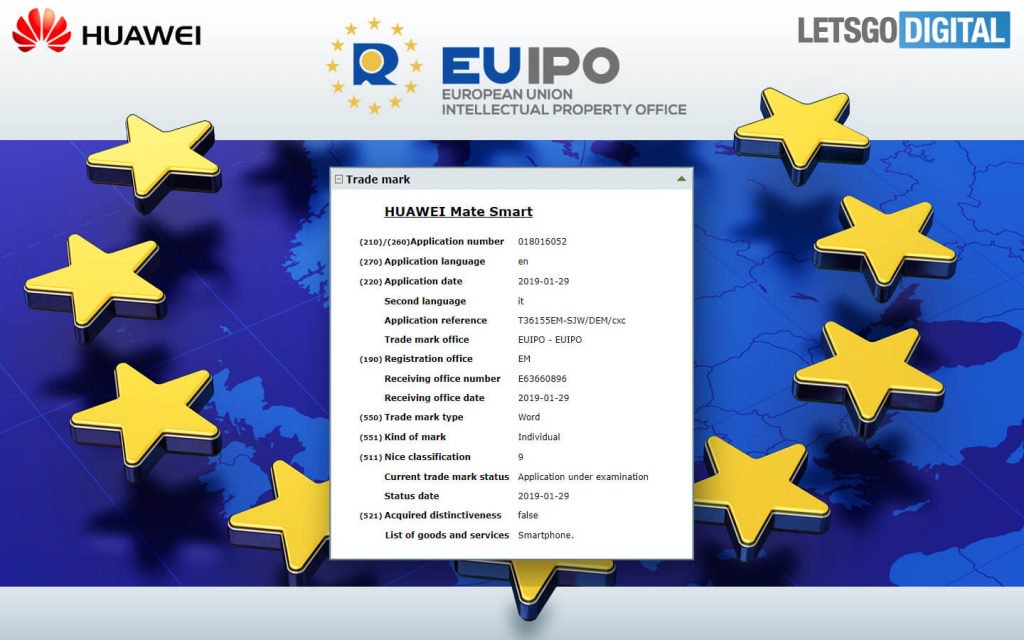 The Mate Smart, on the other hand, is guessed to be the Mate series variant of the P Smart series. The P Smart was first reported in December 2017 as the international variant of the Huawei Enjoy 7s. It was followed by the P Smart + and P Smart 2019 which were both reported last year.