Apple could view another drop on its second largest business 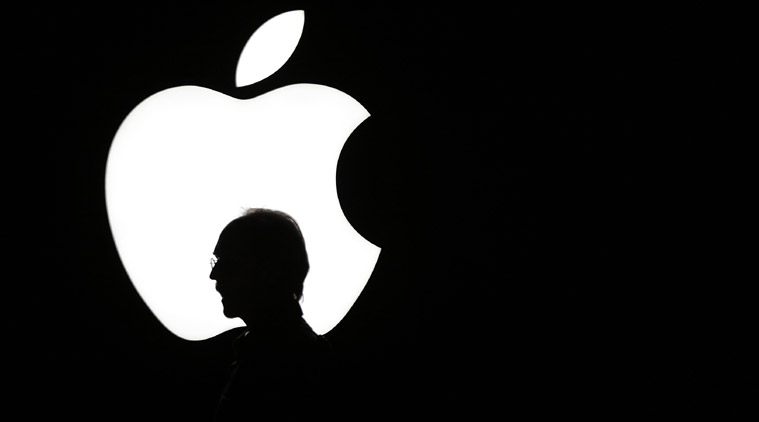 The slow demand for 2018 iPhone could be considered one of Apple’s largest disasters in recent several years. Still, the manufacturer is putting some confidence into its services division, which is coming to show an additional growth. The business category is made up of Apple Care, Apple Pay, App Store, iTunes, Apple Music and far more. Now, Services are the second biggest generator of revenue for Apple and is believed to be the company’s most profitable resort.

After seeing the poor sales of newer iPhone models, the company articulated a goal of hitting $50 billion in services revenue by 2020, from 2017’s $30 billion gross. During the last fiscal quarter of 2018, that goes from July 2018 throughout September 2018, services revenue hit a quarterly $10 billion. Even though Apple is convinced that it’s on the way to achieve its target, an analyst from CNBC believes that services division will be “another shoe to drop”. The analyst in question, Tony Sacconaghi of AB Bernstein worries that the companies selling subscriptions in the App Store are beginning to rebel again what presently has become known as “Apple Tax.”

Apple presently charges companies like video streamer Netflix and music streamer Spotify 15% to 30% of monthly subscription revenue generated by App Store users. Apple takes currently 30% of what subscribes pays for the initial year, and 15% on the subsequent years. Tired of paying such taxes, content developers as Netflix and the music streamer Spotify are currently moving away from accepting new subscriptions through their iOS apps. During the last month, Netflix noted that it will not allow new members, or individuals returning when quitting the service, to subscribe via Apple’s Ecosystem. Although existent subscribers will be able to keep paying its subscription through in-app payments, new or returning users will need to do it via Netflix website.

As claimed by to Apple’s Chief Financial Officer Luca Maestri, Netflix is the largest developer in the Apple Store, however even though this is real, it contributed less than 3% of total services revenue last year. In other words, the company isn’t bothered with app developers that are acting against “Apple Tax.” Even though Apple doesn’t care, the analyst believes that this policy early might revolt more developers. His chief concern though is a case now in front of Supreme Court. If the court issues a ruling that results in the “Apple Tax” being branded as a monopoly that overcharges developers, Apple’s services revenue growth could be severely impacted. But, a ruling isn’t expected soon because the court has yet to choose whether the plaintiffs it have the straight to sue. That’s a pleasant opportunity for Apple to take the suitable of its services revenue, even though it starts to promote a full overhaul on its phone segment, whenever the whole fiasco of 2018 iPhone series.